(Pocket-lint) – Amazon has gained approval to use radar sensing in its devices, and is planning on using the technology to develop a sleep-tracking device.

Its approval by the FCC makes it clear what the technology is for and leaves little doubt as to how it will be implemented. In short: it’ll be used in a similar way to Google’s latest Nest Hub.

The radar sensors will be able to “improve awareness and management of sleep hygiene,” also saying that they will “allow consumers to recognize potential sleep issues.”

This discovery was made by Bloomberg, and while the sleep tracking benefits are clear there are other uses for this radar sensing technology.

Just like the Soli chip in Pixel 4 phones it could also be used to make interaction with devices possible, without having to physically touch or hold them.

In the listing, Amazon suggests this could help people with “mobility, speech or tactile impairments”, making its device more accessible.

If used like Soli, it would allow users to wave their hand in front of a device to control it. This could even be useful in the kitchen when using an Echo Show for following a recipe, skipping to the next stage without getting your flour-covered hands on the touchscreen.

What it sounds like is happening is that Echo Shows will soon get a feature just like the latest Nest Hub, in that they’ll use the radar sensor to keep track of your sleep.

This sensor in the Nest Hub can detect motion, and therefore tell you when you wake up how restless or still you were during the night. With this feature you don’t need to wear a watch or fitness tracker on your wrist, which may be more convenient for a lot of people. 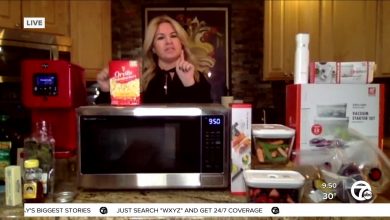 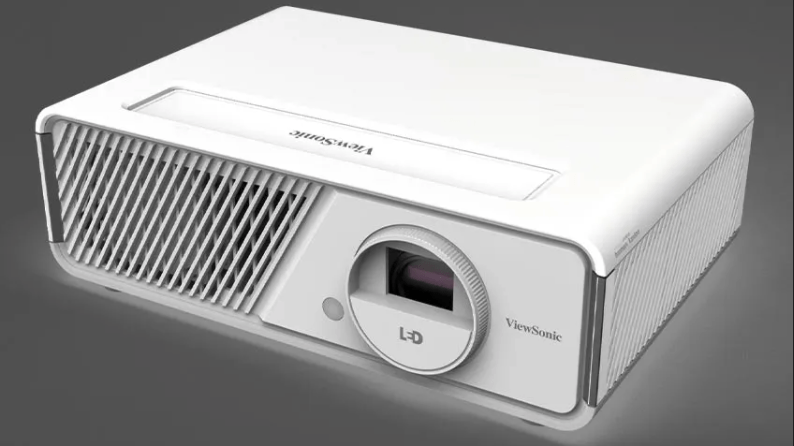 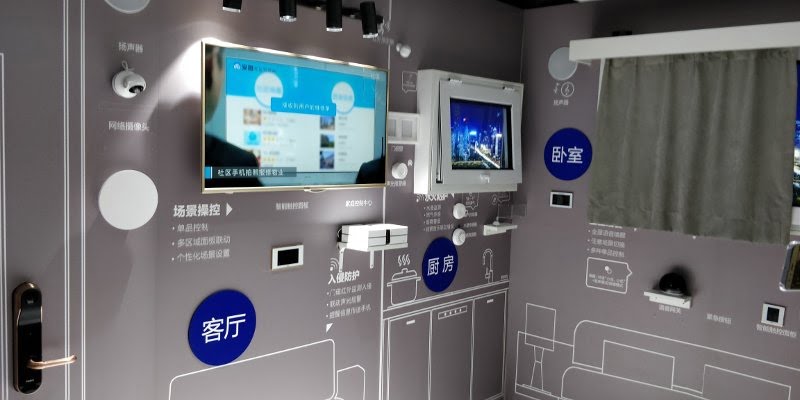