Amazon is looking to add a digital currency and blockchain expert to its payments team, suggesting the company could be taking a more serious look at cryptocurrencies such as bitcoin.

According to a recent job posting, Amazon’s payments acceptance and experience team is seeking to hire an “experienced product leader to develop Amazon’s Digital Currency and Blockchain strategy and product roadmap.”

“You will leverage your domain expertise in Blockchain, Distributed Ledger, Central Bank Digital Currencies and Cryptocurrency to develop the case for the capabilities which should be developed, drive overall vision and product strategy, and gain leadership buy-in and investment for new capabilities,” according to the job posting, which was previously reported by Insider.

An Amazon spokesperson said in a statement: “We’re inspired by the innovation happening in the cryptocurrency space and are exploring what this could look like on Amazon. We believe the future will be built on new technologies that enable modern, fast, and inexpensive payments, and hope to bring that future to Amazon customers as soon as possible.”

The company’s cloud-computing unit, Amazon Web Services, offers a service called managed blockchain. But Amazon doesn’t accept any cryptocurrencies as payment for its products. Amazon CEO Andy Jassy (then CEO of AWS) said in 2017 that the company wasn’t particularly focused on blockchain technology, though he acknowledged Amazon was “watching it carefully.”

Digital currencies like bitcoin have grown in popularity in recent years, leading to more institutional adoption. Technology companies have also warmed up to cryptocurrency, including Facebook, which has backed a digital currency project called Diem. In May, Apple said it was looking to hire a lead negotiator to strike partnerships with “alternative payments” partners, listing cryptocurrency as one area of potential job expertise. 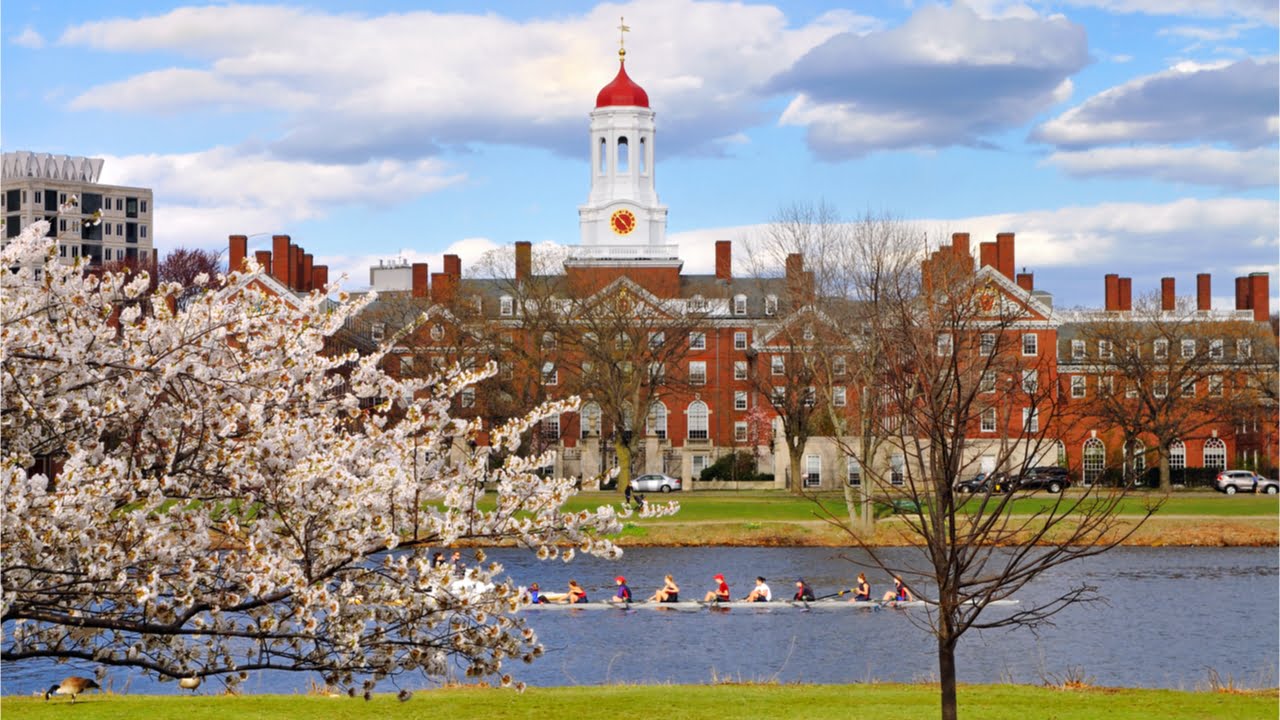 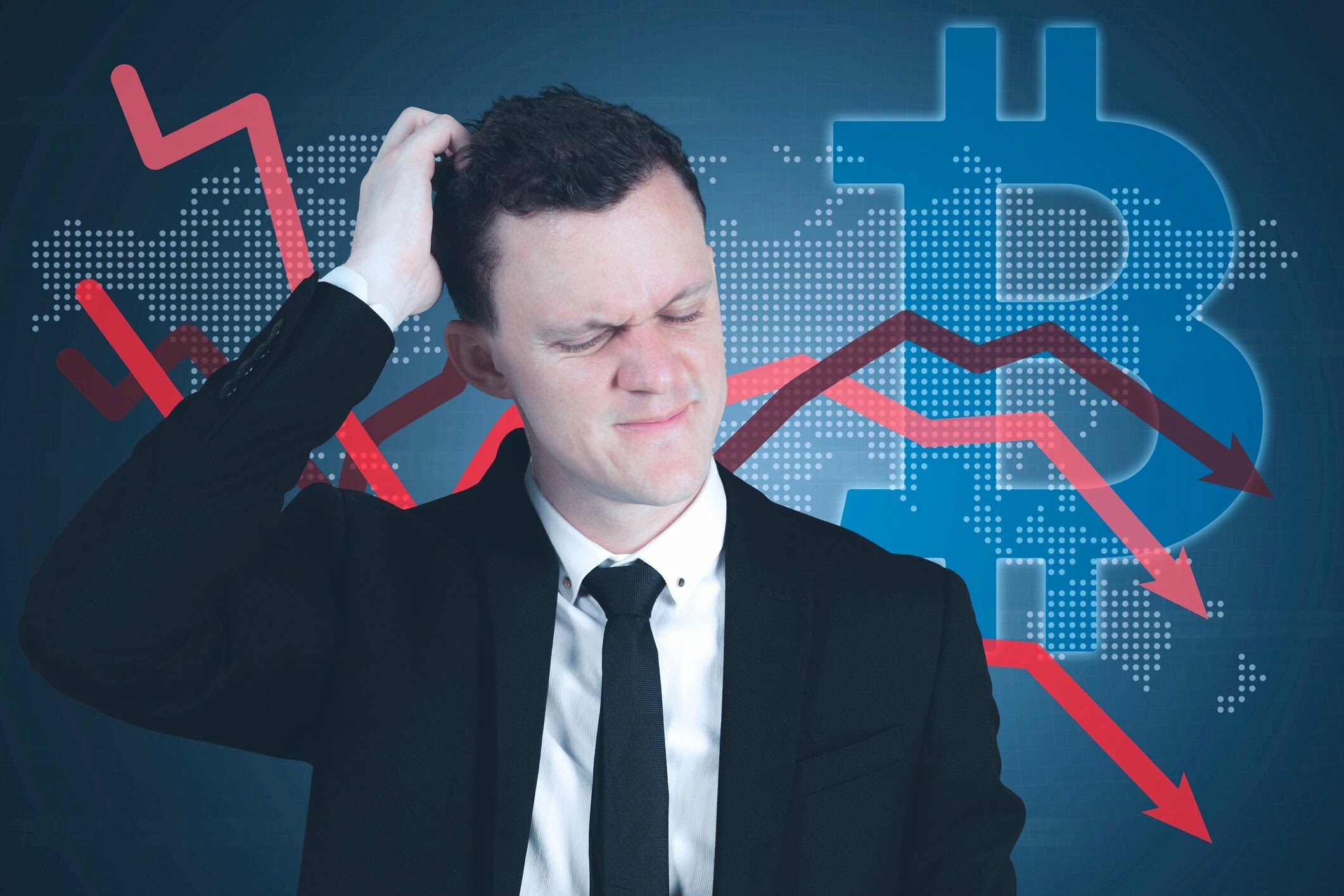 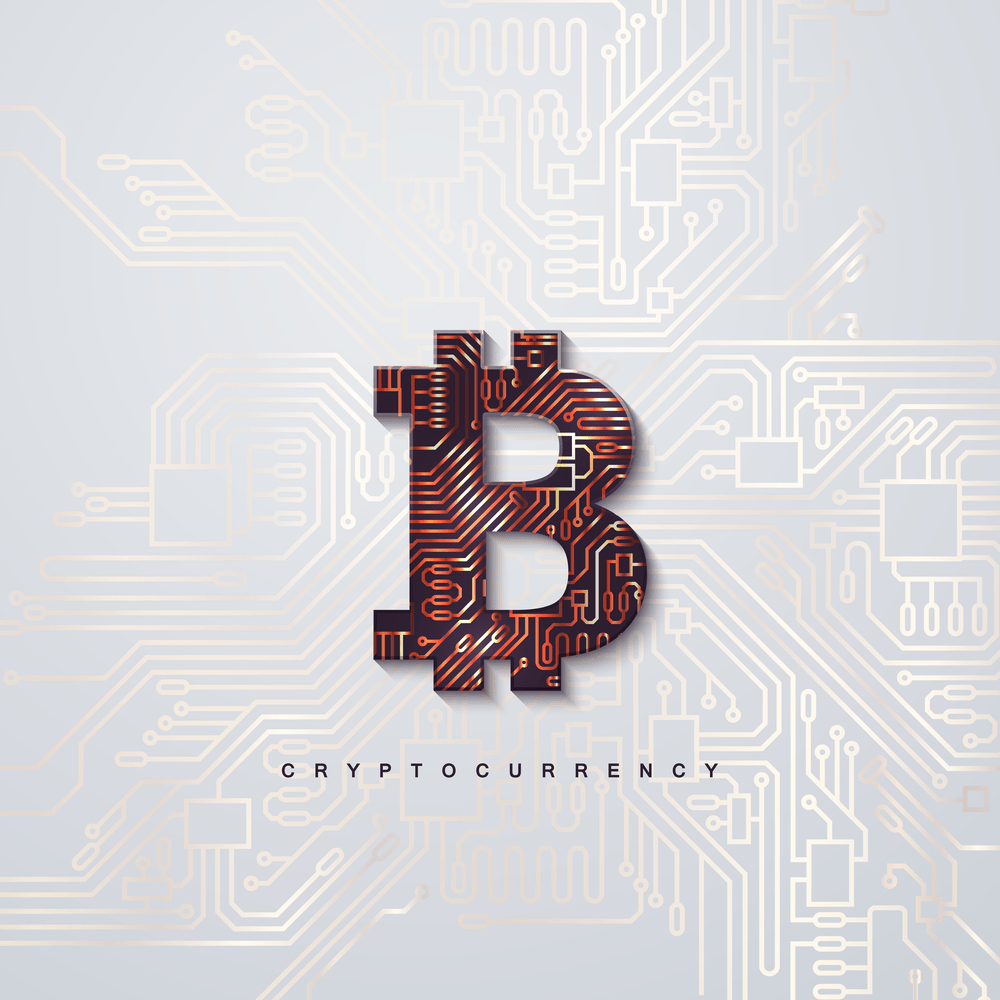 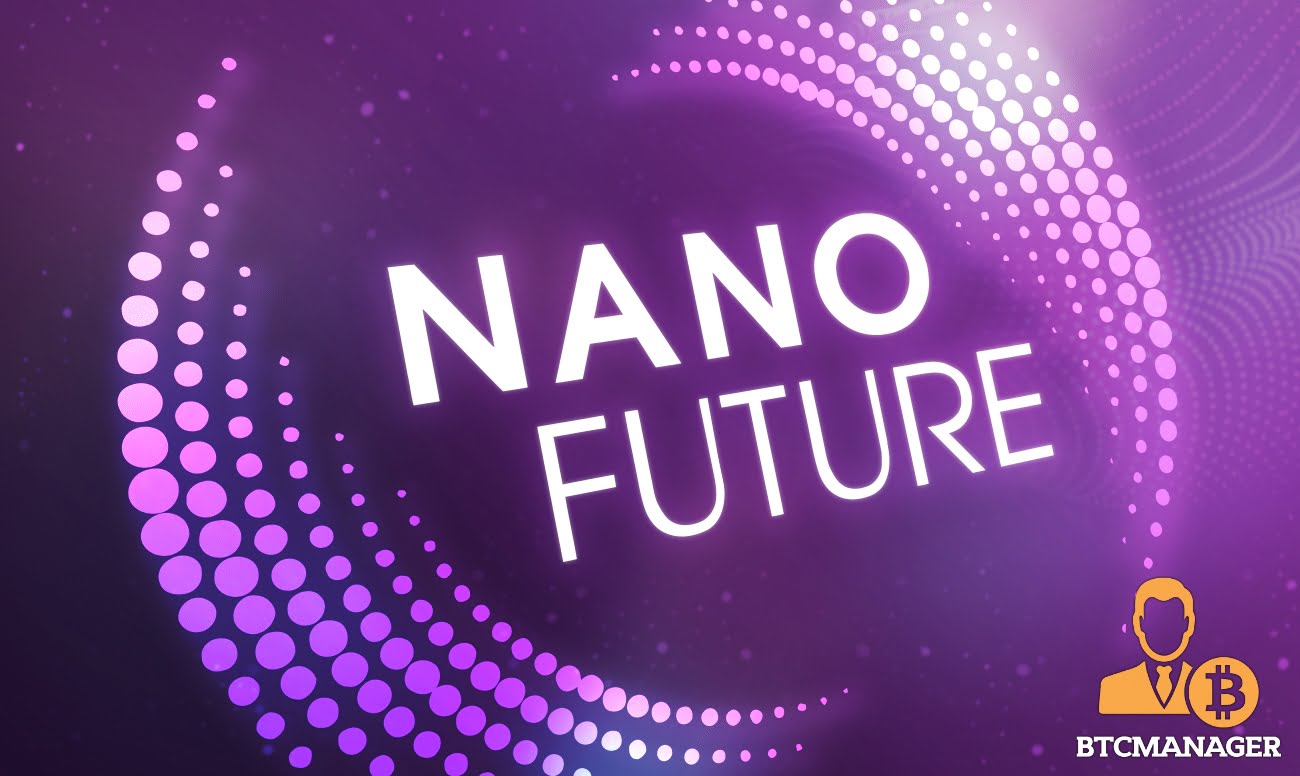