During trials, Airtel has managed to offer download speed up to 1 Gbps and delivered low latency of 10 milliseconds. “Cloud gaming will be one of the biggest use cases of 5G thanks to the combination of high speed and low latency. This is just the beginning of an exciting digital future that Airtel will enable for its customers as we prepare to roll out 5G in India,” RandeepSekhon, CTO, Bharti Airtel said.

For the unaware, Cloud gaming enables users to play games without downloading. However, with the 5G arrival, gamers are likely to enjoy all high-end games on smartphones and tablets.

It is worth noting that Airtel CTO states that 5G networks will be available next year. He said 5G is coming early next year despite the Department of Telecommunication has not decided on spectrum auction.

Earlier, this year Airtel also demonstrated a 5G network in Hyderabad. The demonstration has been conducted on a live 4G network. Notably, Airtel is conducting 5G trials on the given spectrum by DoT.

“We believe India has the potential to become a global hub for 5G innovation. To make that happen we need the ecosystem to come together – applications, devices, and network innovation. We are more than ready to do our bit,” Gopal Vittal, MD & CEO, Bharti Airtel said.

The telecom operator has joined hands with Nokia and Ericsson for the trials. In addition, Airtel is heading the O-RAN initiatives so that it can build 5G solutions. The company has also joined hands with several companies, such as Mavenir, Altiostar, Tata Group, Qualcomm, and Intel.

Meanwhile, Fitch said that the CAPEX of Airtel is expected to increase to $ 5 billion in the next year. Also, the telecom operator is likely to spend $1.5 billion to acquire the 5G spectrum and to the roll-out of the networks.

Airtel has conducted 5G trials in Gurgaon Cyber Hub and Mumbai Phoenix mall. In addition, the telecom operator has joined hands with Tata Group for deploying 5G solutions in the country. Furthermore, the board of Airtel has recently approved its fundraising plans. The company will raise Rs. 21,000 crores, which will go in deploying 5G networks in key cities.

It is important to note that India’s leading telecom operator Reliance Jio is also conducting 5G trials. The telecom operator is not that vocal about its upcoming services, but still, its services are expected to come as soon as possible as it is the only telecom operator that is not struggling for money. 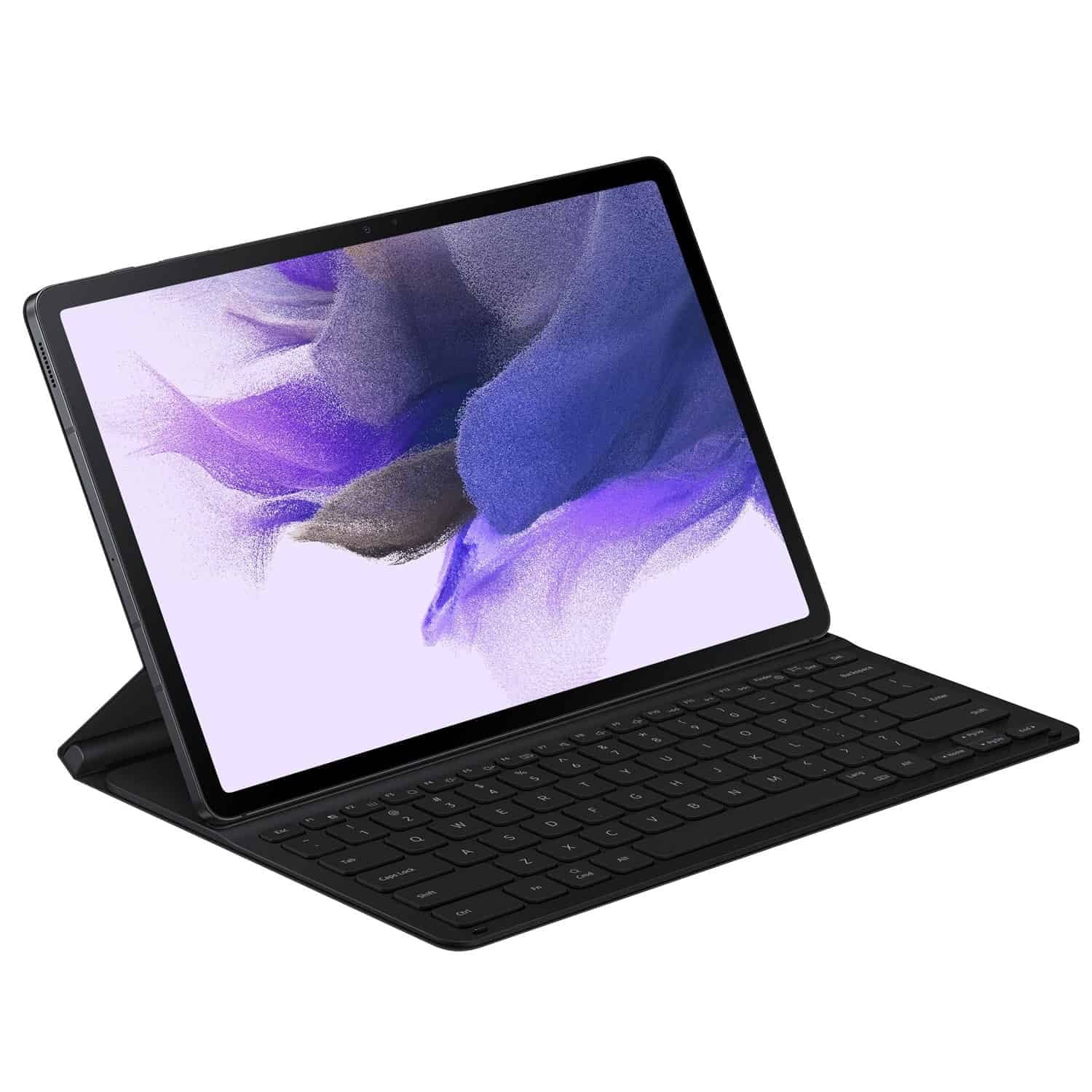 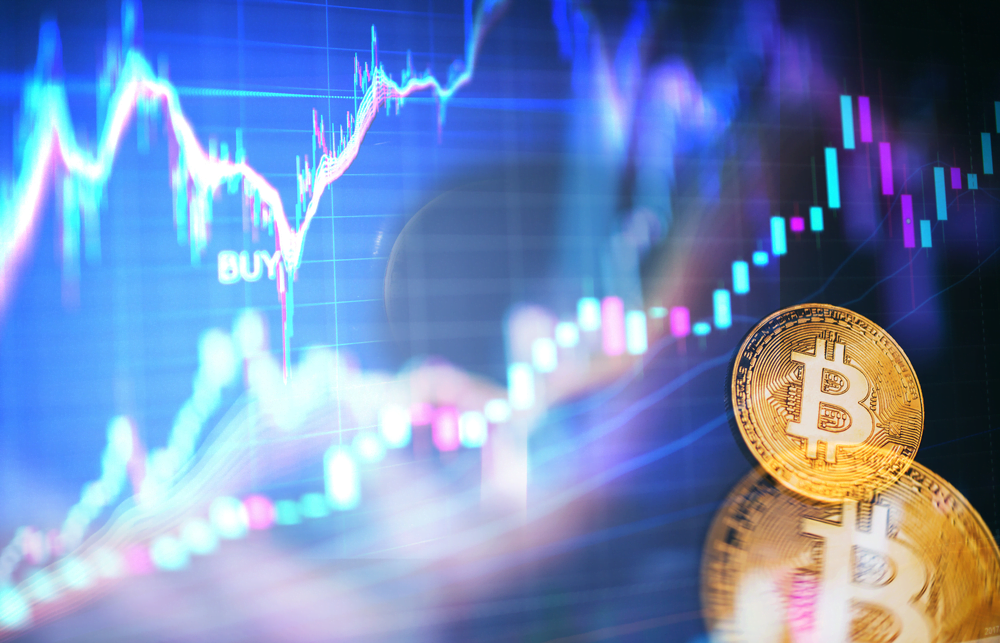 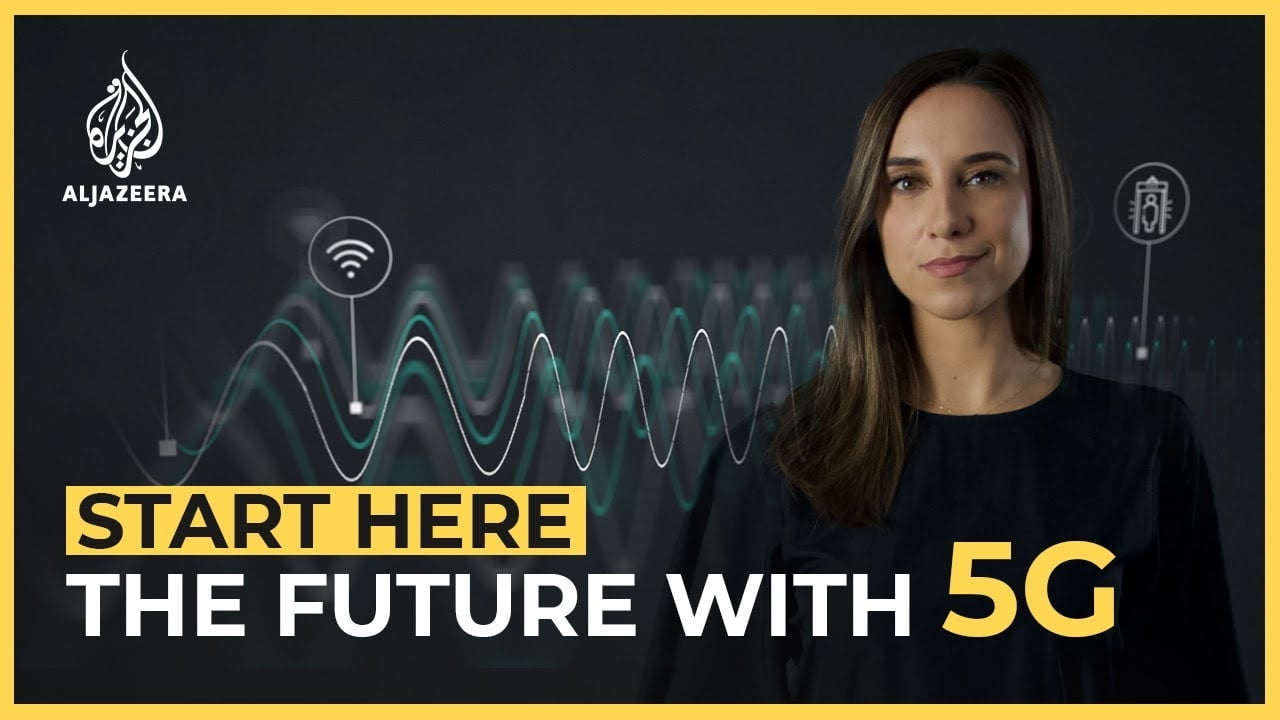 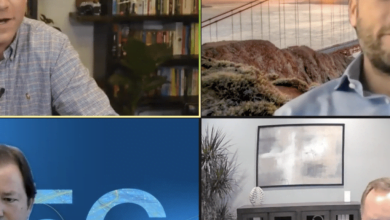