What’s worse than some loud-mouth on their mobile phone yamming it up in the airport lounge? It could be having that same person sitting next to you on your flight and resuming that same conversation once the plane takes off.

Yes, the spectre of inflight phone calls is looming, and it’s got the backing of EU regulators.

The European Union this week announced it will enable the “wide-spread deployment of 5G services” on aircraft, using special ‘pico-cells’ installed on the plane to connect to satellites and then bounce those signals back down to Earth.

Certain frequencies in the 5G spectrum – potentially in the“millimetre-wave” bands, which have short range but can handle high capacity – will be designated for in-flight cell-phone connectivity.

The decision will allow airlines to let passengers make and receive phone calls, text messages and data just as they would on the ground, the European Commission said in a statement.

“5G will enable innovative services for people and growth opportunities for European companies,” promises Thierry Breton, the EC’s commissioner for the internal market.

The US Federal Communications Commission in 2020 scuttled plans to allow in-flight voice and data services via mobile wireless frequencies, saying that there was strong opposition including from airline pilots and flight attendants on safety and national security grounds.

Phone calls can already be made on many flights but they’re prohibitively expensive, while voice services such as WhatsApp and Skype are blocked on inflight WiFi networks.

“5G will enable innovative services for people and growth opportunities for European companies,” promises Thierry Breton, the EC’s commissioner for the internal market. 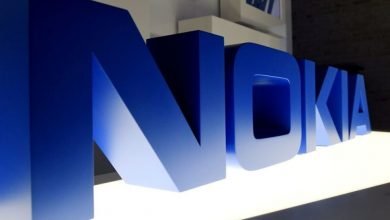 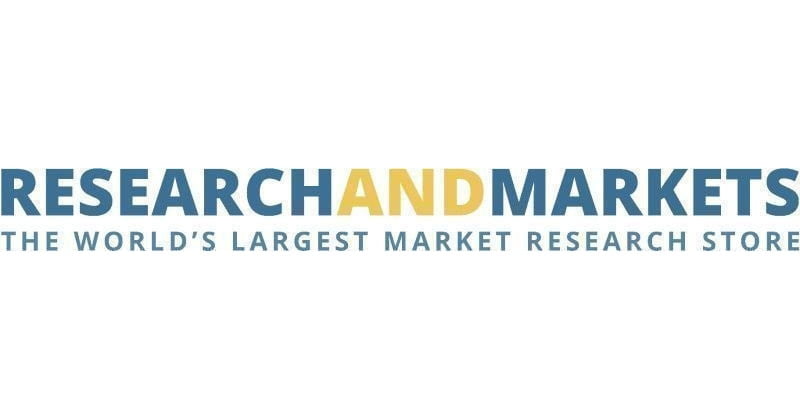 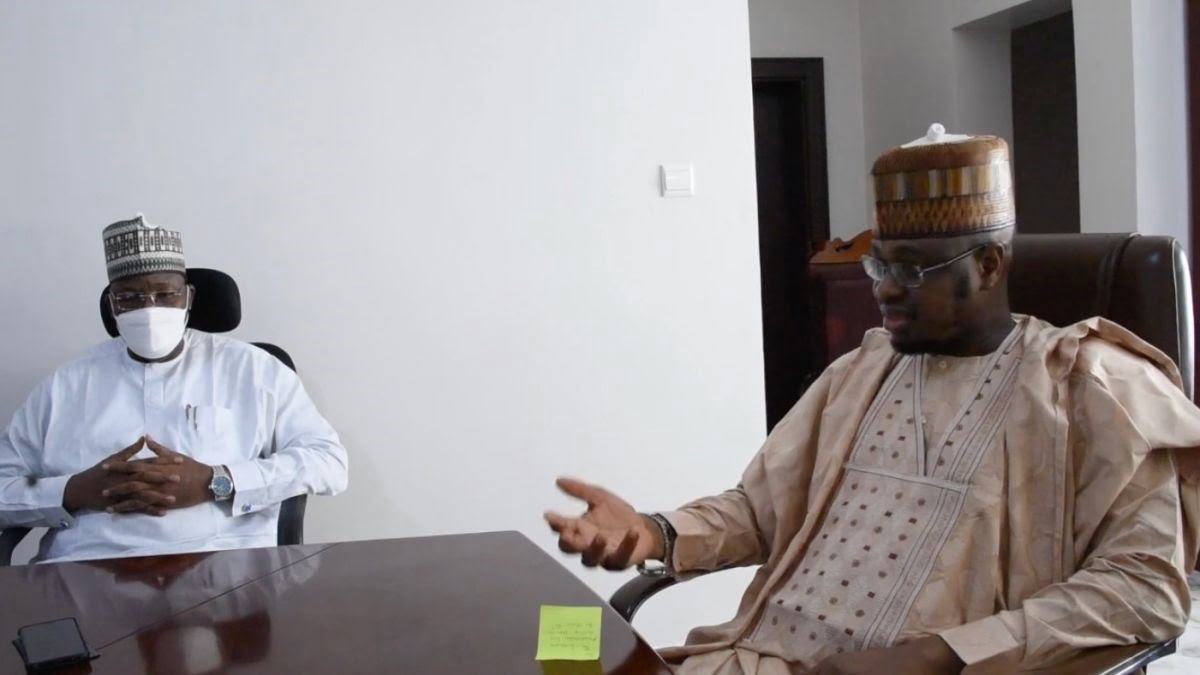 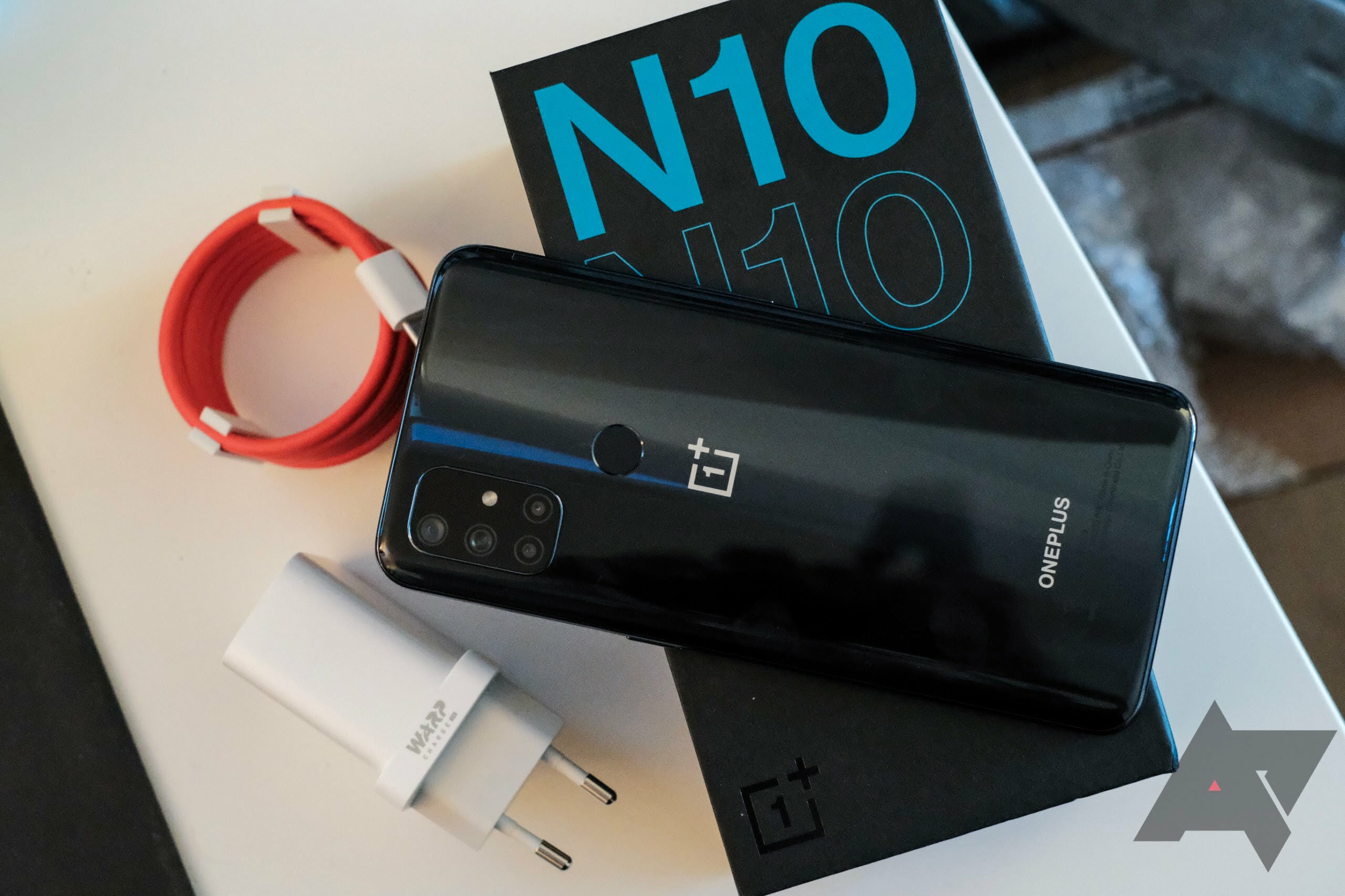