AiDot, a universal software platform shared by multiple smart home device and accessory brands, has announced that it is now compatible with Google’s new Matter standard. To this end, the first wave of smart light-bulbs that support both protocols are now in their pre-sale period. They start at US$13.99 for a threaded unit that can fit seamlessly into an existing network of existing IoT devices and sensors.

The season of extensive clicking around for gift ideas that almost inevitably devolves into digging for ideal familial smart-home tech upgrades is fast approaching for many of us. Accordingly, Google’s new Matter standard may be yet another thing to take into account while diving into this particular rabbit hole in 2022.

The Mountain View giant aims to make connectivity constant across a given home with its roll-out, which may be something to watch out for when ordering new gadgets for the holidays. Now, something else to look out for alongside this new logo may be the “Works with AiDot” badge.

AiDot is a platform that “unifies” smart home devices from a wide range of brands (for example, Ganiza, GoGonova, Linkind, MuJoy, OREiN, Syvio or WELOV) out of the box by default. Now, it has announced that it will enhance the resulting “integral home automation experience” through compatibility with Matter.

To this end, AiDot has started to release new versions of its smart bulbs that Work With Matter, the first 2 of which (120W/800-lumen round or 65W/650-lumen flood) can be pre-ordered from the company directly. They are Wi-Fi-capable and are rated to reproduce up to 16 million shades which can, of course, be controlled and adjusted via the AiDot app.

I became a professional writer and editor shortly after graduation. My degrees are in biomedical sciences; however, they led to some experience in the biotech area, which convinced me of its potential to revolutionize our health, environment and lives in general. This developed into an all-consuming interest in more aspects of tech over time: I can never write enough on the latest electronics, gadgets and innovations. My other interests include imaging, astronomy, and streaming all the things. Oh, and coffee.

What's Up (of down) With Cryptocurrency? 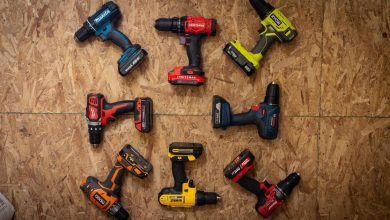 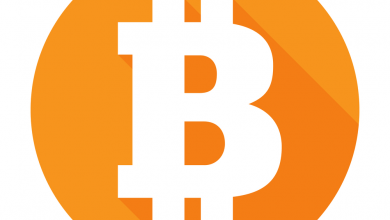 Smart Home Security Camera Market Size is projected to reach USD 30.38 Billion by 2030, growing at a CAGR of 18.67%: Straits Research 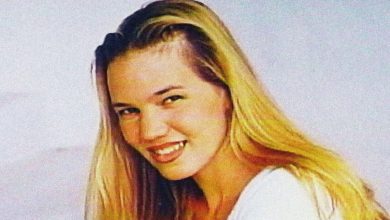 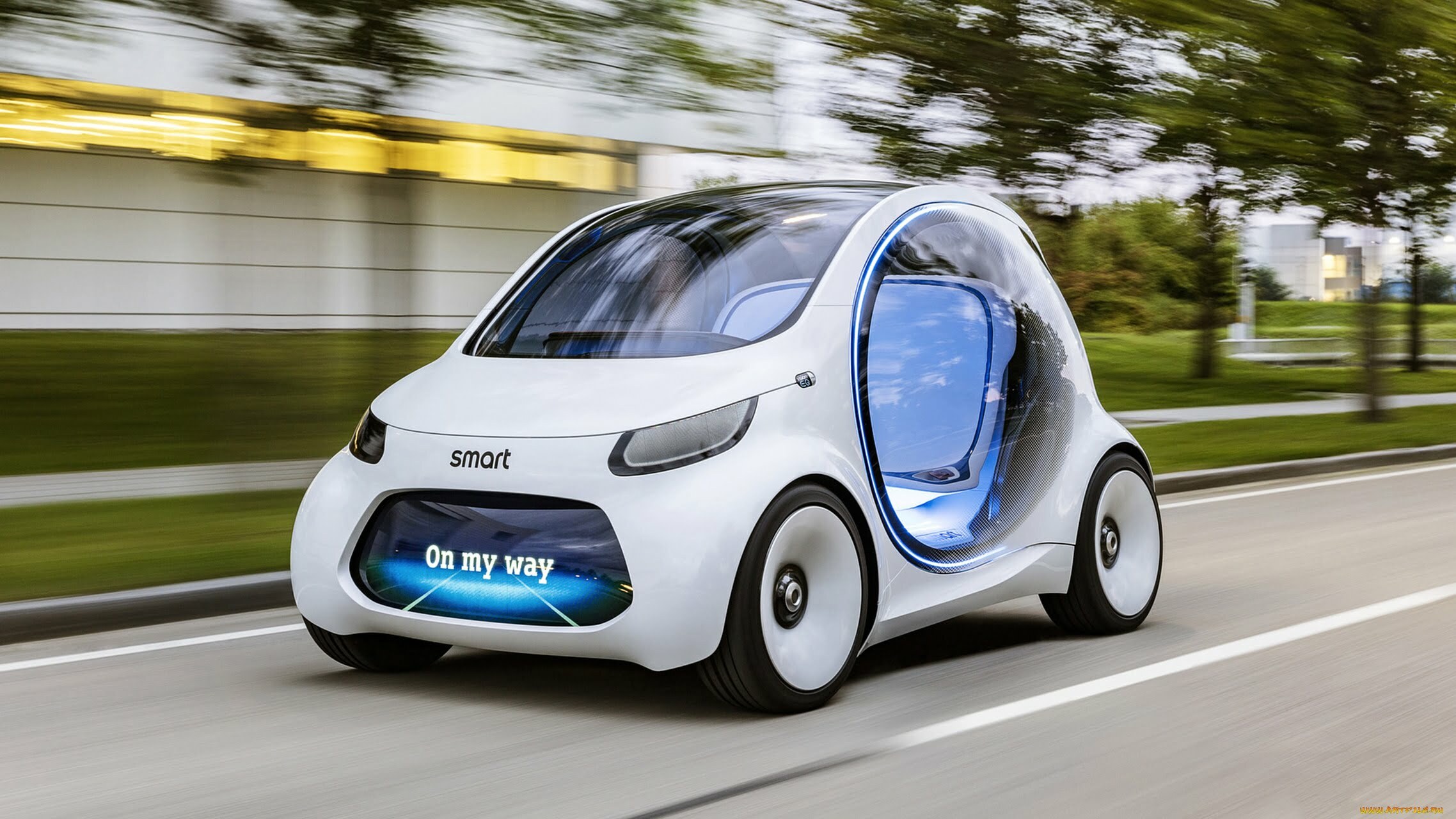