Astronomers have discovered the first-known “sextuply-eclipsing sextuple star system,” after a neural network flagged it up in data collected by NASA’s Transiting Exoplanet Survey Satellite (TESS).

The star system, codenamed TIC 168789840, is an oddball compared to its peers. Not only does it contain six suns, they’re split into three pairs of eclipsing binary stars. That means the suns in each pair, to an observer, pass directly in front of one another in their orbits. The stars in each pair are gravitationally bound to each other and to every other sun in their system, meaning each pair circles around each other, and around a common center of mass.

To get an idea of how this is structured, consider each star pair to be labeled A, B, and C. The A pair circle one another every 1.6 days, and C every 1.3 days. The A and C systems complete a full orbit as an inner quadruple system in a little under four years.

The remaining pair, B, is much further away, and is described as an outer binary. The B suns revolve around one another every 8.22 days, and it takes them about two thousand years to run a lap around the system’s common center of mass, according to a paper due to appear in The Astrophysical Journal detailing these findings. If that’s all a little mind-boggling, here’s a rough sketch of the system’s structure taken from the paper: 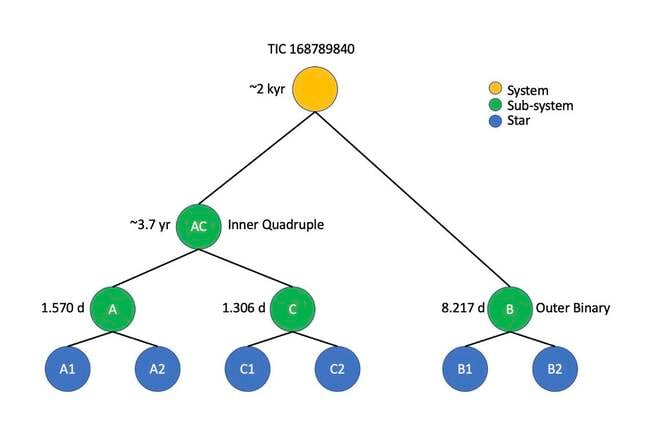 An alien living on a hypothetical planet orbiting one of the inner quadruple stars would see four very bright suns in the sky and another two dimmer ones further away. These stars would periodically disappear, as they eclipsed one another. The chances of anyone observing this, however, are pretty slim to none as it doesn’t look like there are any exoplanets in TIC 168789840.

NASA’s TESS telescope gathers a massive amount of data. Instead of manually poring over tens of millions of objects, scientists instead feed the data into machine-learning algorithms designed to highlight the most interesting examples for further examination.

The neural network looks for the characteristic dip in an object’s light curve, caused when one star passes in front of the other. It assigns a score on the likelihood it’s identified a eclipsing binary systems: ones rated above 0.9 on a scale up to 1.0 is considered a strong candidate.

The computer-vision model that performs all this is made up of a layer of approximately 5.5 million parameters, and was taught using more than 40,000 training examples on a cluster of eight Nvidia V100 GPUs for approximately two days.

At first, TIC 168789840 didn’t seem so odd. “The neural network was trained to look for the feature of the eclipse in the light curve with no concern as to periodicity,” Powell told The Register.

“Therefore, to the neural net, an eclipsing binary is no different than an eclipsing sextuple, both of them would likely have an output near 1.0.”

Upon closer inspection, however, the scientists were shocked when they realized they had discovered the first-known triplet eclipsing binary system. Each star locked in their pairs are very similar to one another in terms of mass, radius, and temperature.

There are 17 or so known sextuple star systems, though TIC 168789840 is the first structure where the sextuple suns are also binary eclipsing stars. Scientists hope that studying all its structural and physical properties will unlock mysteries of how multiple star systems are born. ® 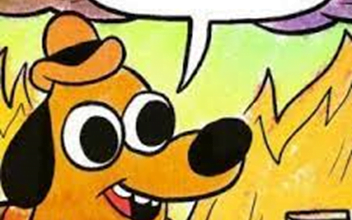 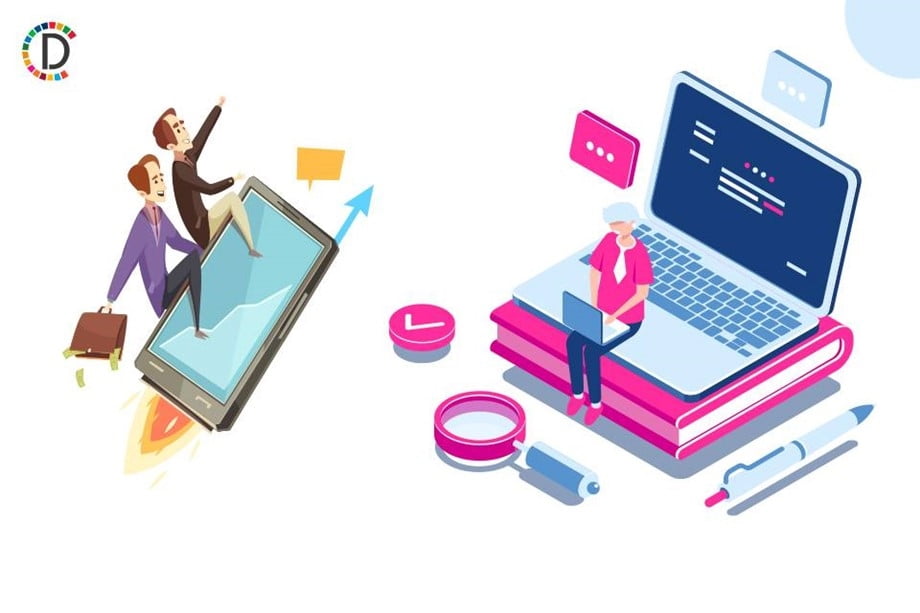 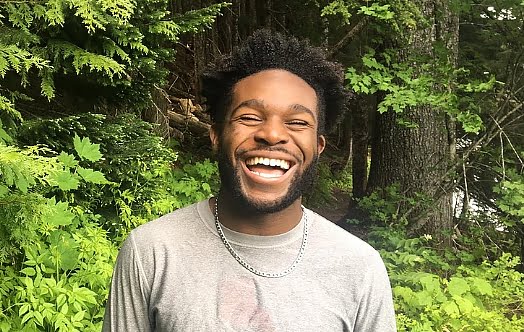 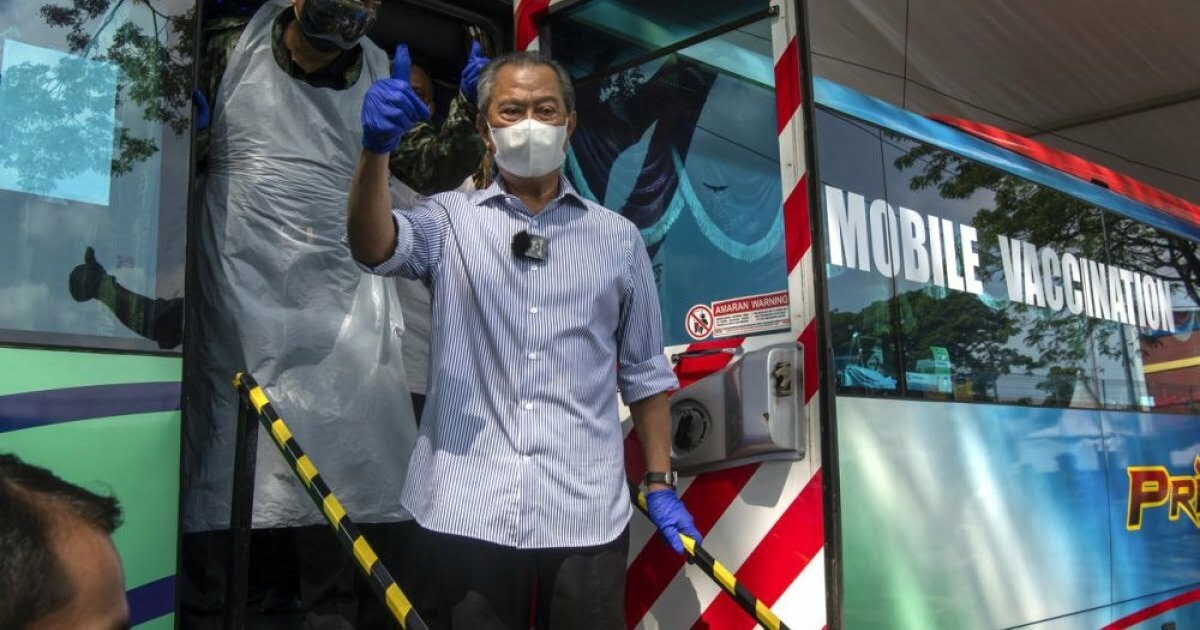