One of Europe’s biggest electric vehicle charging infrastructure operators plans to grow its charging network from 1,500 charging poles to 7,000 over the next four years to support the widespread adoption of EVs in Europe.

EV charging operator IONITY plans to build its network of high powered chargers along highways in 24 European countries, with the goal of having an IONITY-branded station in place every 150 – 200 kilometers (60 to 124 miles). It will allow EV drivers in EVs in Europe to travel anywhere that a gas or diesel powered vehicle can go without having to worry about finding convenient charging or running out of power.

IONITY was founded in 2017 and is a joint venture by BMW Group, Ford Motor Company, Hyundai Motor Group (including Kia), Mercedes-Benz and Volkswagen Group and its Audi and Porsche brands. The company is headquartered in Munich with an additional office in Oslo, Norway.

As part of the plans, IONITY plans to expand its network to include 1,000 charging sites by 2025. That’s up from the 400 sites its operates currently. IONITY’s existing charging sites average four charging points per location. But future chargers will include 8 to 12 points, which will help cut down wait times for customers, the company said.

The total investments in the expansion project is 7 million euros (US$783.6 million). The funds will come from IONITY stakeholders and from BlackRock’s Global Renewable Power platform.

BlackRock is the first company from outside the automotive sector to be a shareholder in the IONITY joint venture through its Global Renewable Power platform. The platform has invested directly in over 300 projects globally, including onshore and offshore wind power and solar photovoltaic projects.

“The entry of BlackRock as a shareholder and the commitment of our current shareholders underline IONITY’s attractiveness for investors and confirm the strength of our strategy. The trust and investment of all shareholders will accelerate IONITY’s growth, the expansion of our high-power charging network across Europe and more broadly, the decarbonization of the mobility sector,” said Dr Michael Hajesch, CEO of IONITY.

IONITY expects that by 2030, 80% of all newly registered vehicles in Europe will be electric, therefore the company believes that the rollout of new EV charging infrastructure will be critical.

IONITY’s EV charging network is open to drivers of all brands of EVs and is not exclusive like Tesla’s supercharger network.

The European charging standard CCS (Combined Charging System) is used in all IONITY charging stations throughout Europe. With a market share of roughly 96%. IONITY offers both 150 kW and 350 kW chargers for rapid recharging for electric vehicles that accept the higher charging currents, such as the new Porsche Taycan selectric sedan.

As part of its expansion, IONITY also plans to acquire more of its own properties and build and operate its own service stations. IONITY also announced a new EV charging concept station called “OASIS”, which is designed around a protected garden environment with trees and greenery.

IONITY says the goal of the OASIS charging sites is to “recharge drivers while they recharge their cars and to turn a necessary stop into a welcome break.” 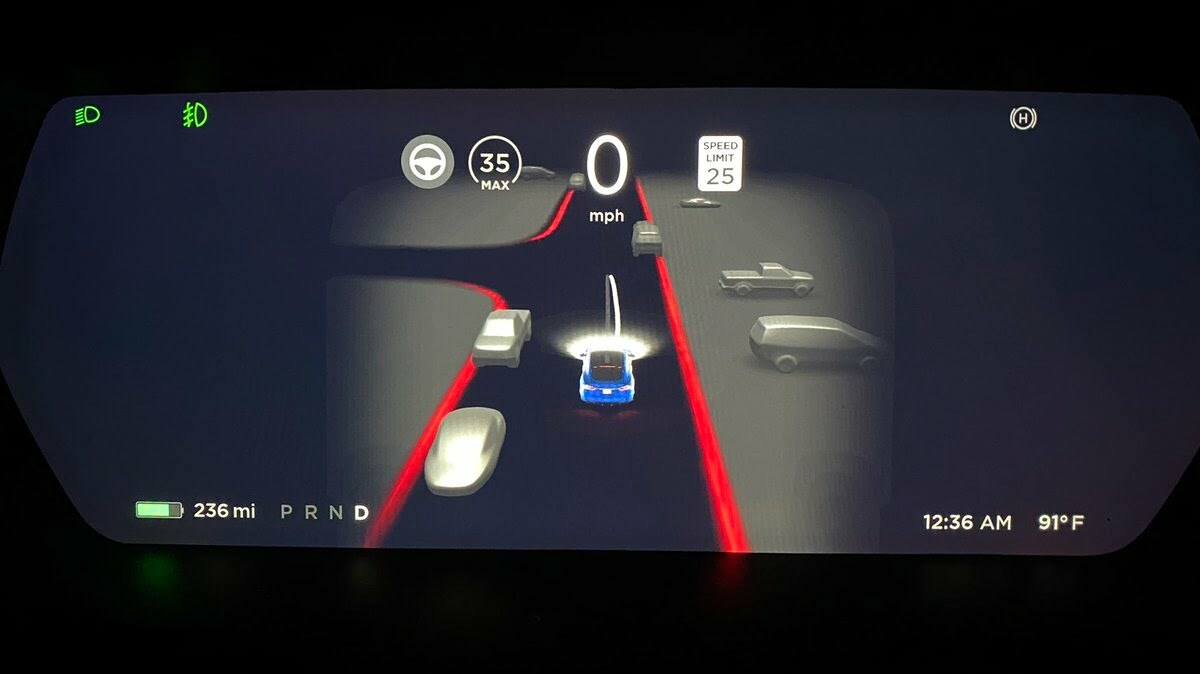 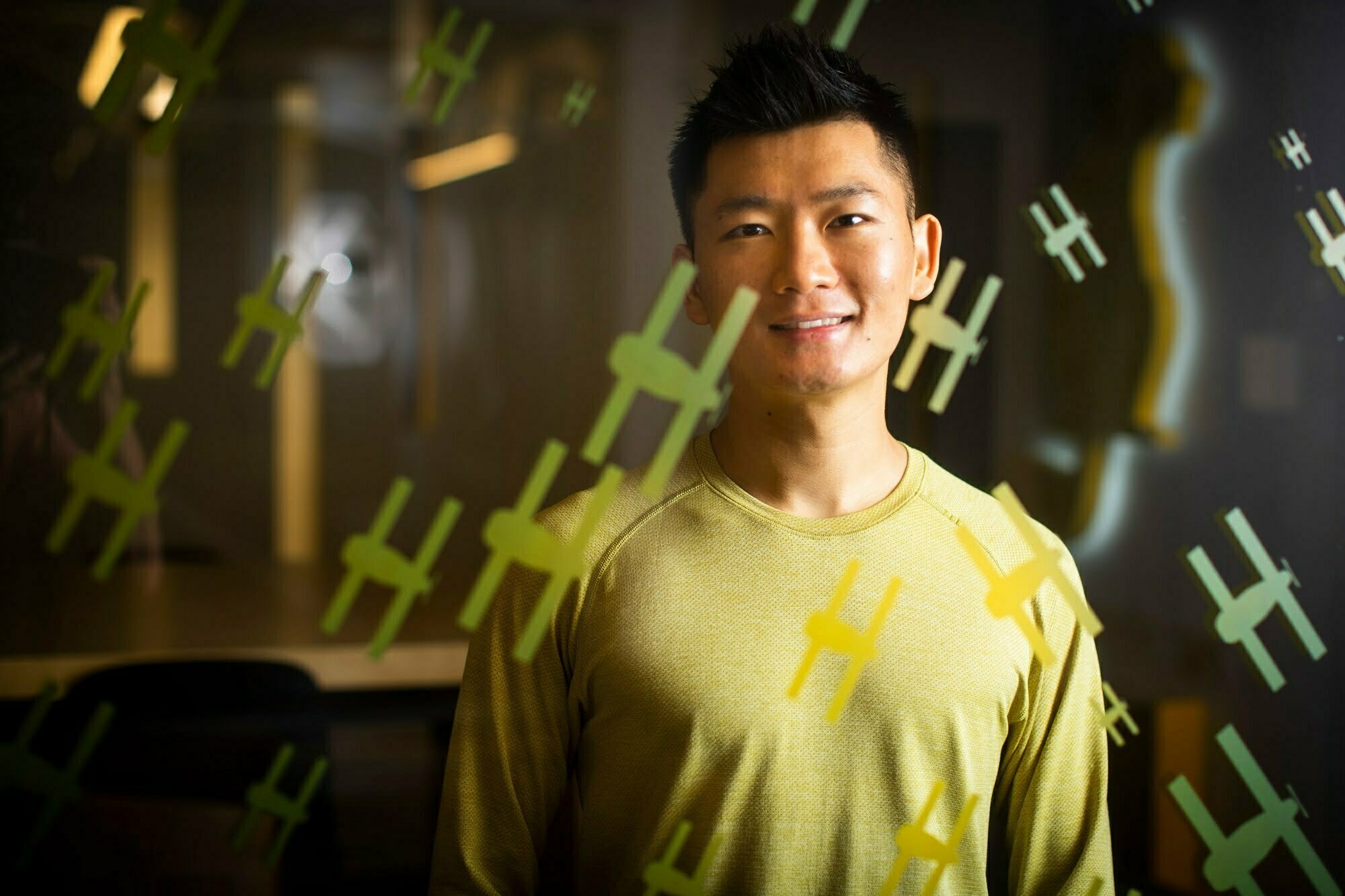 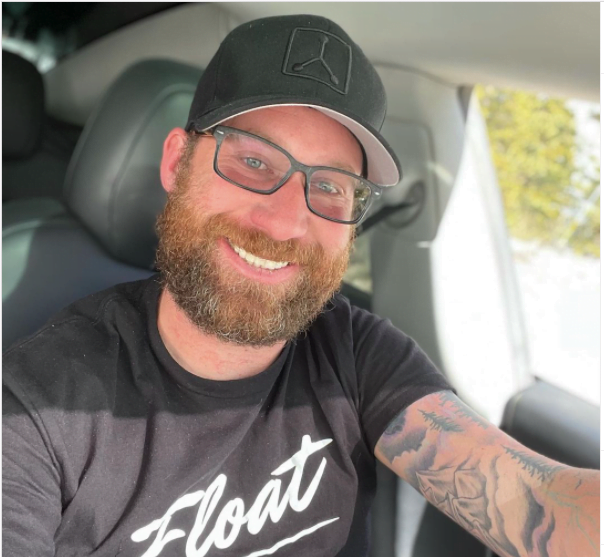 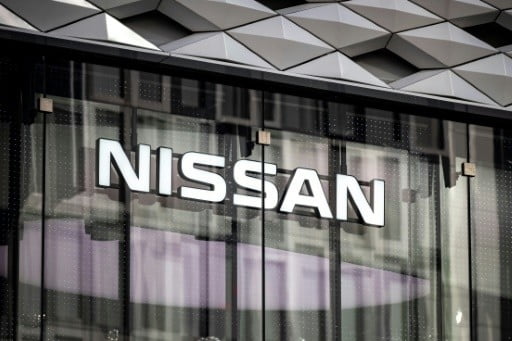