The announcement was made by a16z crypto, the company’s venture capital fund that invests in crypto- and web3-focused startups.

“One of the main reasons we use blockchains is trustlessness. This property promises to allow us self-sovereign access to our wealth and data. For the most part, blockchains like Ethereum have delivered on this promise — our assets are truly ours,” the crypto fund said.

“However, there are concessions we’ve made for the sake of convenience. One such area is in our use of centralized RPC (remote procedure call) servers.”

Users typically access the Ethereum blockchain via centralized providers such as Alchemy, and these businesses run high-performance nodes on cloud servers to enable others with easy access to chain data, according to a16z crypto.

“When a wallet queries its token balances or checks whether a pending transaction has been included in a block, it almost always does so through one of these centralized providers. The trouble with the existing system is that users need to trust the providers, and there is no way to verify the correctness of their queries,” the fund said, adding that its solution was designed to solve this problem.

The Silicon Valley firm says that Helios, whose use of Ethereum’s light client protocol was made possible by the blockchain’s switch ro proof of stake, converts data from an untrusted RPC provider into an RPC that is verifiably safe and local.

“Helios works together with centralized RPCs to make it possible to verify their authenticity without running a full node,” according to a16z. It “is an Ethereum light client that syncs in around two seconds, requires no storage, and provides fully trustless access to Ethereum. Like all Ethereum clients, Helios consists of an execution layer and a consensus layer. Unlike most other clients, Helios tightly couples both layers so that users only need to install and run a single piece of software.”

The crypto fund says it invites Helios’ users to check its codebase and submit their bug reports, feature requests, and code to allow a16z crypto to further develop its solution’s capacities.

Over the past years, the U.S. firm has been developing its investments in the cryptosphere. In May 2022, the venture capital specialist announced a $4.5 billion fourth fund, bringing its total funds raised to more than $7.6 billion.

Last month, however, it was reported that the value of a16z’s flagship crypto fund dropped by as much as 40% in the first half of this year alone. Industry observers remarked that tye 40% decrease in value is much larger than the 10% to 20% drops reported by a number of other venture funds this year.

“One of the main reasons we use blockchains is trustlessness. This property promises to allow us self-sovereign access to our wealth and data. For the most part, blockchains like Ethereum have delivered on this promise — our assets are truly ours,” the crypto fund said.

US interested in weakening Europe militarily and de-industrializing it. And global support for the US is declining. Post about synthetic humans at end 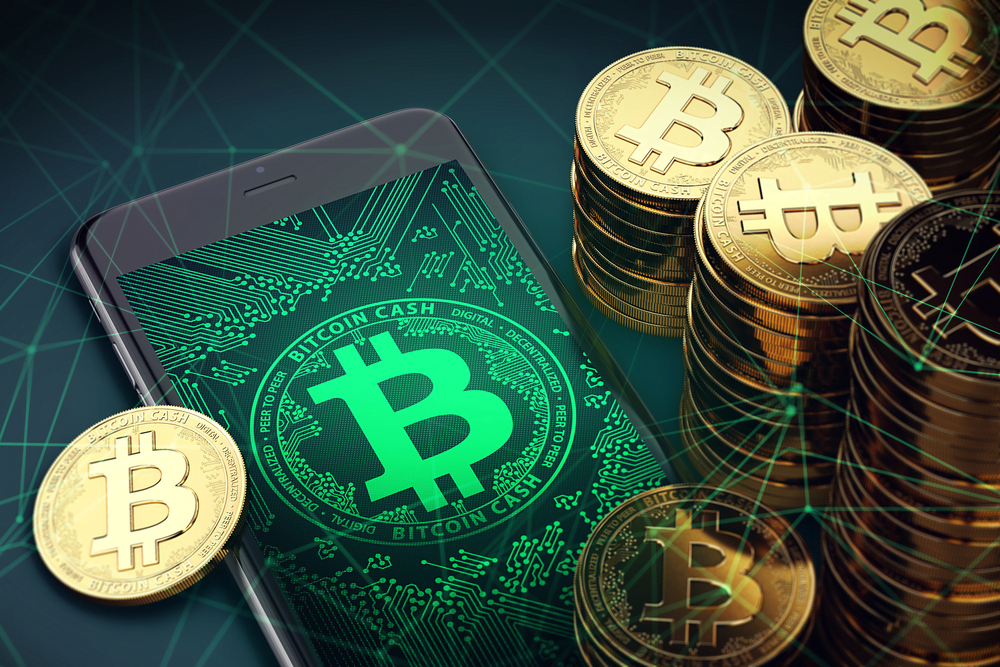 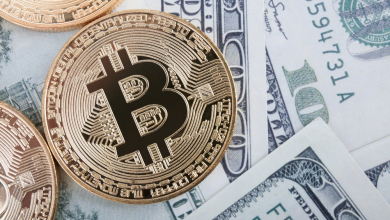 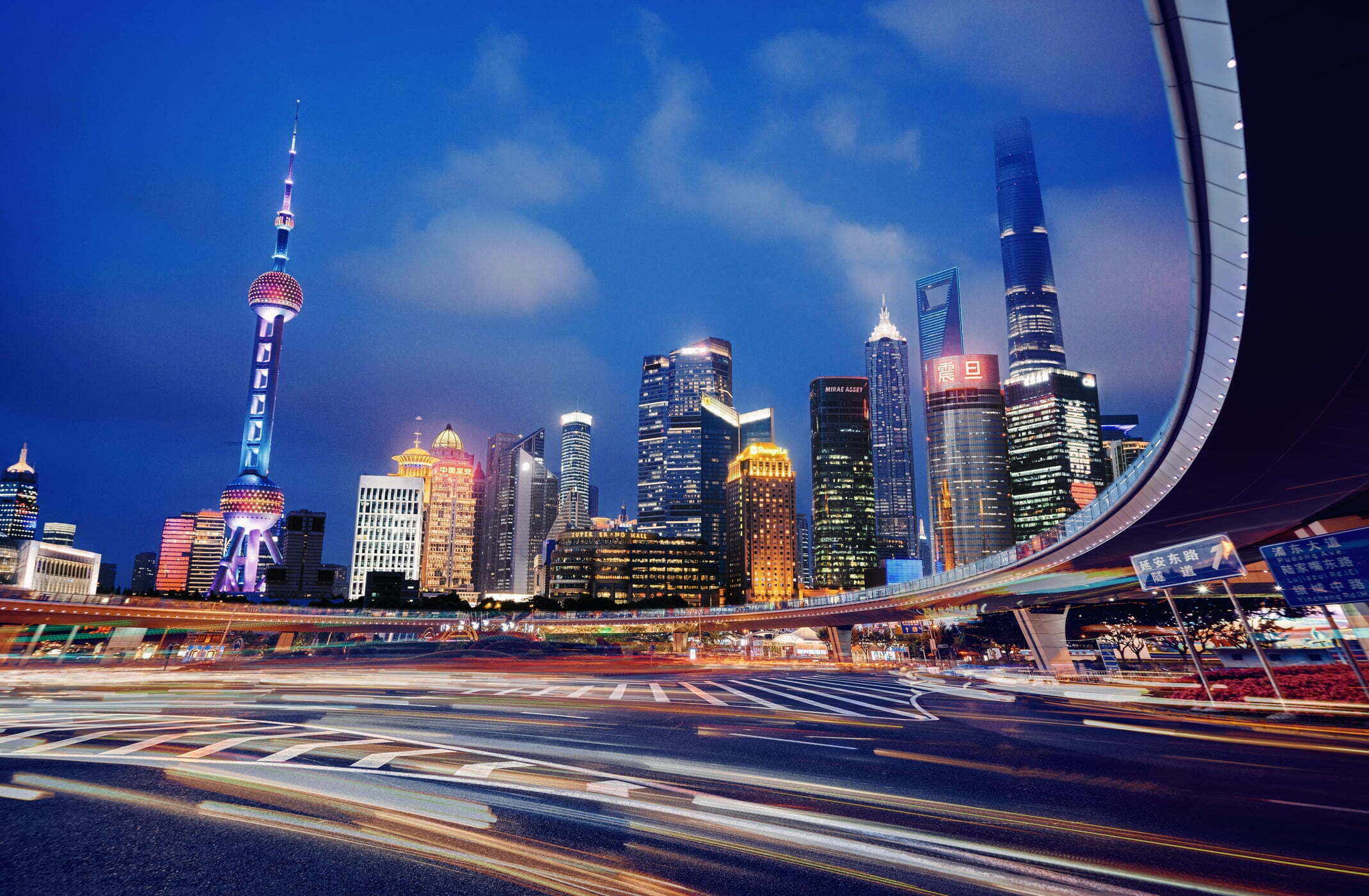 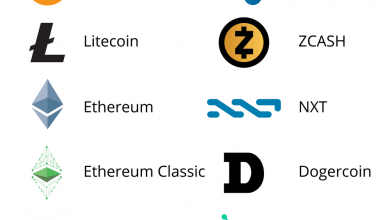