DETROIT — Nine Roman Catholic nuns in southern Michigan have died in January due to a COVID-19 outbreak at their retirement home, which had gone for months without a single case, a spokeswoman said Thursday.

The women lived at the campus of the Adrian Dominican Sisters in Adrian, 75 miles (120 kilometers) southwest of Detroit.

COVID-19 has been cited in the deaths of dozens of retired or infirm nuns who lived in congregate settings in the U.S. Eight nuns in suburban Milwaukee died of virus complications in one week in December, including four in one day.

Twelve Adrian Dominican nuns have died since Jan. 9, including nine because of COVID-19, spokeswoman Angela Kessler said. The names of recently deceased women, ranging in age from 79 to 97, are listed on the order’s website. Kessler declined to disclose which ones succumbed to the virus.

After more than nine months without a COVID-19 case among residents, the Adrian Dominican Sisters on Jan. 14 publicly announced an outbreak. It said “stringent protocols,” including quarantines, were being followed.

Kessler said 46 sisters have tested positive, 12 cases remain active and 25 women are recovering. More than 200 sisters who are retired from active ministry live there.

“Our prayers rise like incense for all impacted by this global health crisis,” the religious order said on its website.

Adrian is the headquarters for the global religious group, which has more than 500 sisters and a presence in 22 states as well as four countries outside the U.S. It founded Siena Heights University in Adrian. 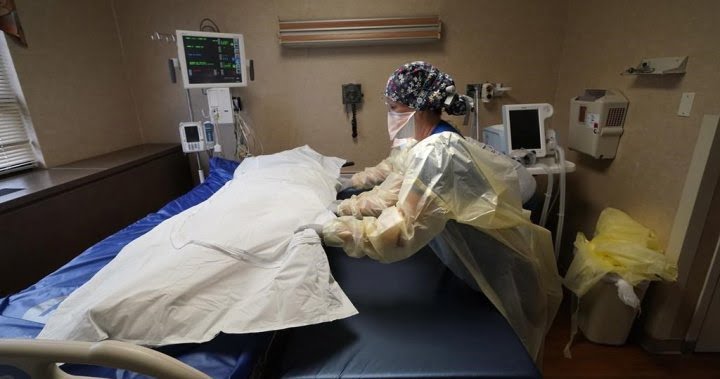 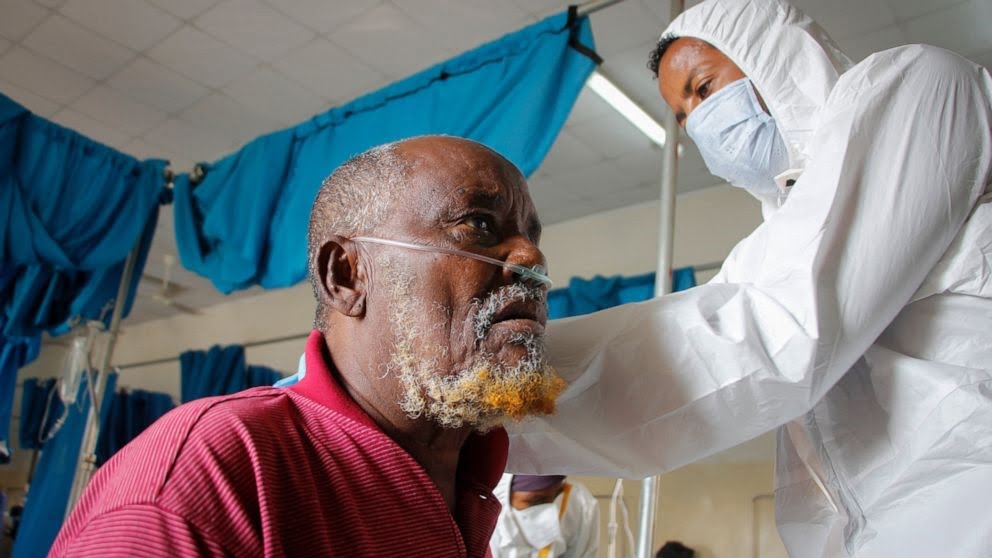 As Somalia’s COVID-19 cases surge, a variant is suspected 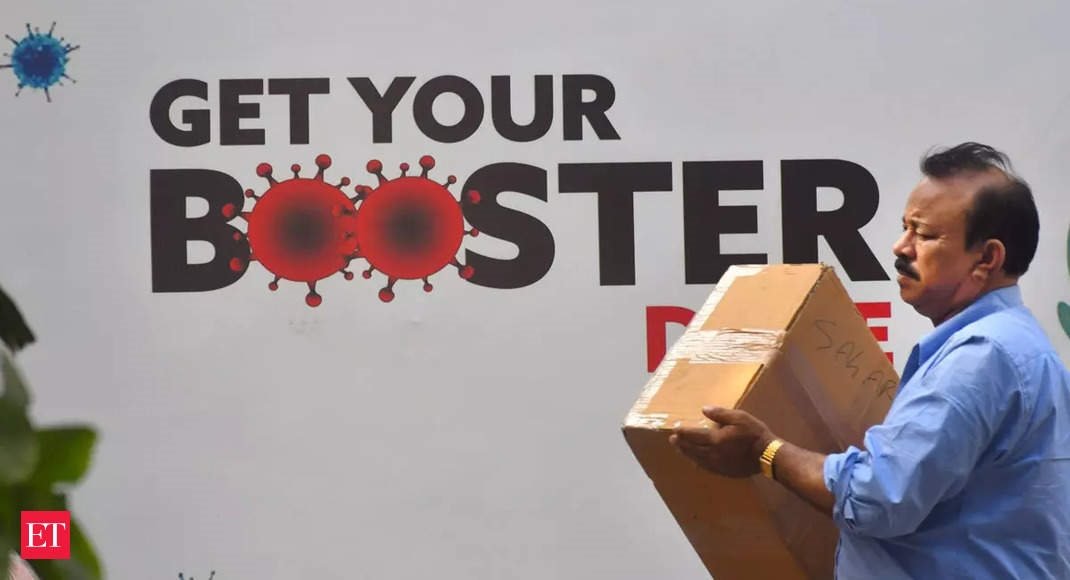 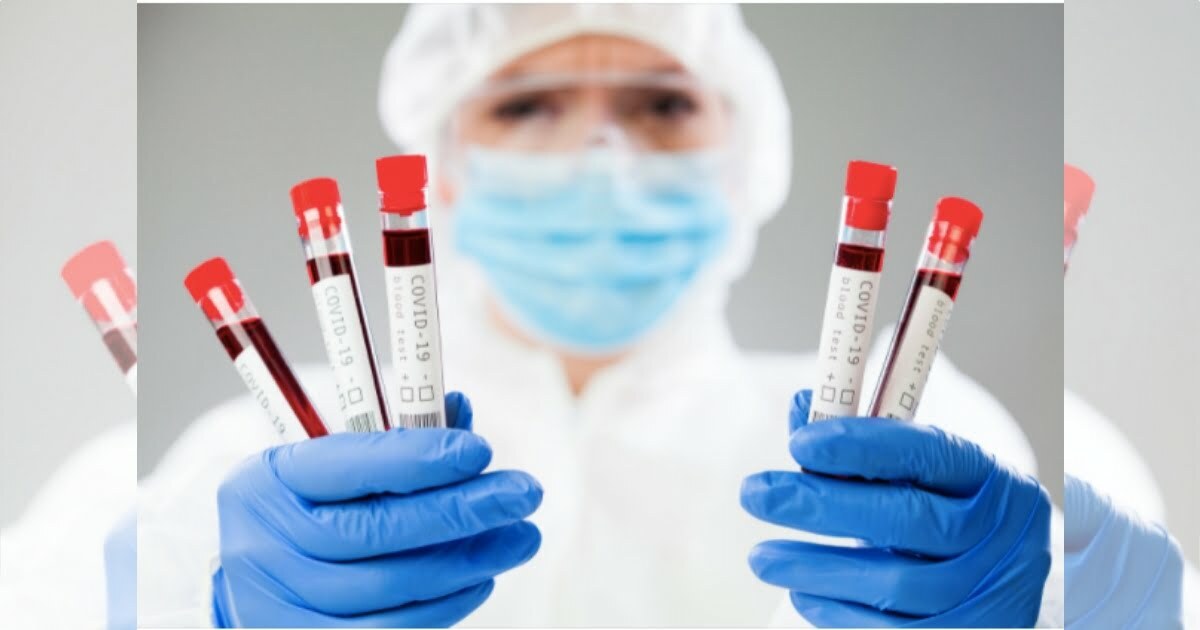