The capital city of Uttar Pradesh on Monday witnessed a drone show on the theme of India‘s freedom struggle at the Residency area here with the state government claiming it to be the largest ever such event in the country. The show was held as part of the Azadi Ka Amrit Mahotsav celebrations to mark 75 years of India’s independence, a senior official said here.

Chief Minister Yogi Adityanath was the chief guest at the show which was organised jointly by the Union Ministry of Culture and the Uttar Pradesh government’s department of tourism and culture.

Union Minister of State for Culture Meenakshi Lekhi was also present on the occasion.

According to the state culture department, the story of India’s freedom struggle from 1857 to 1947 was presented through 500 drones in the sky accompanied by music, laser light and colourful drone acrobat.

For the event, around 500 drones were brought from Russia, it said. 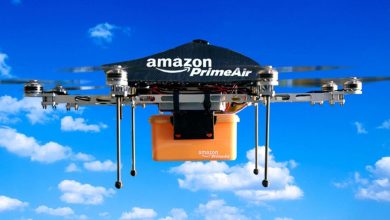 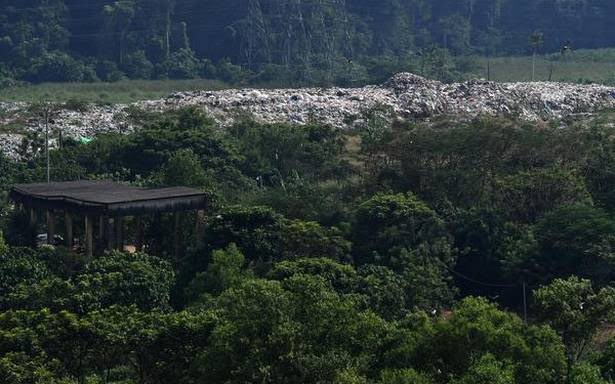 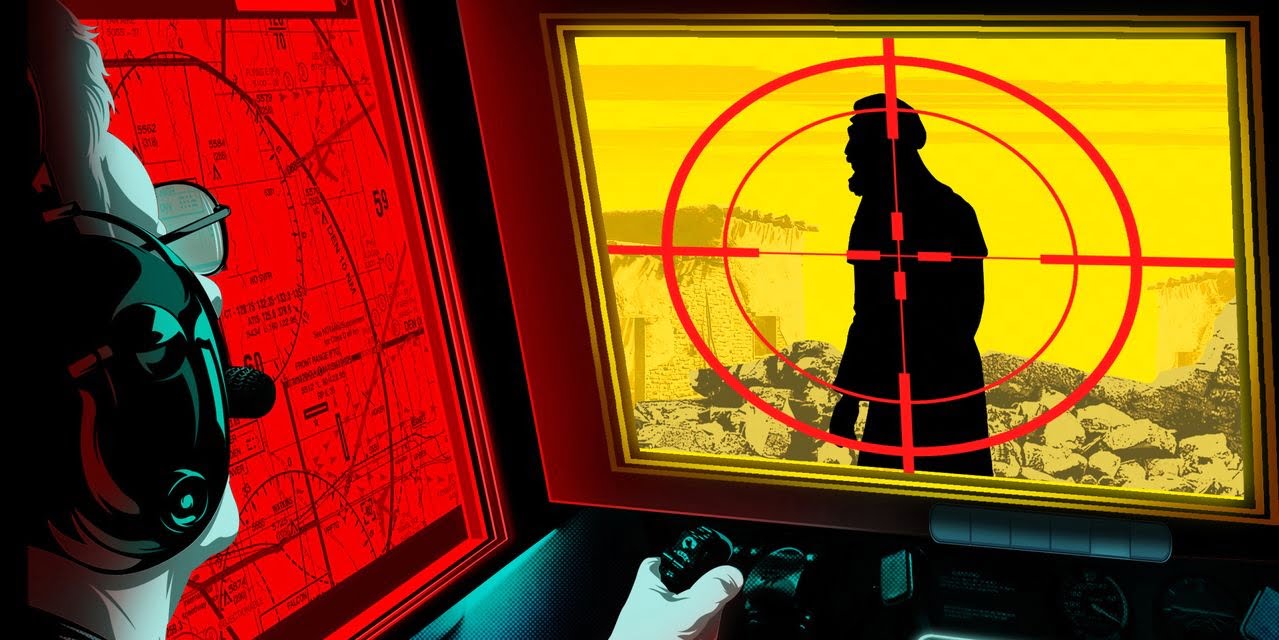 The Psychic Toll of Killing With Drones