It remains to be seen which buzzy innovations could see meaningful advancement or uptake in 2023 as cities continue to be living labs for new policies and technologies. A sense of opportunity for the coming year stems in part from federal resources that state and local governments have long advocated for and are now closer to reaching their intended targets.

Smart Cities Dive’s reporters and editors looked at some of the economic and policy forces expected to shape the landscape for city decisions and innovation in 2023.

Economic headwinds are likely to further affect transportation and mobility

Public transit agencies from Washington, D.C. to San Francisco, are facing major budget challenges, partly due to changing commuter habits in the wake of the coronavirus pandemic. Ideas for boosting revenue or ridership have ranged from fare increases to cracking down on fare evasion to giving city residents a monthly transit stipend.

Micromobility operators have celebrated some ridership gains following pandemic lows, but it’s now coming off a year of sputtering growth. Some industry executives have pointed to recession fears, inflation, a lack of venture capital funding, and tightening or inconsistent regulations for the setbacks, which included layoffs, market exits and other business changes. If the U.S. steers clear of a recession in 2023 and the Fed were to cut interest rates, then lower borrowing costs could make it easier for scooter and bike-share service providers to raise funds to expand their offerings.

As for drivers, they purchased more than 807,000 electric vehicles in the U.S. last year, 5.8% of all vehicles sold, up from 3.2% in 2021. EVs are winning over more affluent buyers, but they’re also attracting younger consumers. With the extension of the federal $7,500 tax credit, more EV models and the rollout of the national EV charging network, more affordable options could sway additional consumers, experts say. And while the early hype over self-driving cars has been tempered by safety concerns and the challenges of technological development, advances in artificial intelligence, faster semiconductors and vehicle connectivity could open the door to more and safer autonomous vehicles in the next few years, according to the electronics engineers behind these technologies.

Cities continue to rethink the design of downtowns and streets

Ideas for adaptive reuse, like turning vacant offices into housing, have gotten buzz in some areas but proved challenging to actualize. Some cities are adding more teeth to that idea, however. A New York City task force has shared recommendations on changes to state laws and city zoning requirements to support adaptive reuse. And the District of Columbia’s mayor kicked off the year with a goal to add 15,000 residents downtown in the next five years by converting office space into residential housing.

Another pandemic-driven trend was experimenting with closing off streets to vehicle traffic. Cities, including New York, have built evidence around the impacts of open streets programs that could influence their role in city life and design going forward.

Recent infusions of federal funds will begin to make an impact

Local government advocates spent the past few years pushing for cities’ interests as major federal investment packages made their way through Congress. They are now poised to reap the benefits as more money is disbursed.

Some funds from the American Rescue Plan Act have yet to be distributed. Recent ideas for spending the remaining funds have ranged from electrifying housing and buildings to paying off residents’ medical debt. Advocates also recently celebrated federal provisions that solidify additional flexibility in how communities can use ARPA’s coronavirus state and local fiscal recovery funds.

As for 2021’s $1 trillion infrastructure package, this year will likely see construction starts for charging stations funded by the National Electric Vehicle Infrastructure formula program, while the Federal Railroad Administration is poised to begin reviewing and advancing proposals for Amtrak intercity rail corridors.

With new EV tax credits outlined in last year’s Inflation Reduction Act coming online, cities will need to prepare for a future with more electric vehicles. There are also new tax breaks for induction stoves and heat pumps to decarbonize homes. City and climate groups and the White House are seeking to help local governments understand forthcoming opportunities from the legislation.

Local governments can be hotbeds of policy innovation in cases where state or federal level traction is slower. Take building decarbonization: A wave of municipalities have pursued bans or incentives to keep natural gas out of new buildings, along with revisions to building codes and performance standards to curb emissions. At the end of 2022, the Biden administration announced a similar performance standard for federal buildings.

In housing policy, cities are removing barriers to building new homes. Many cities and states are altering restrictive zoning and land-use policies, such as single-family zoning regulations and bans on accessory dwelling units. Los Angeles also announced recently that it would speed up the process of getting affordable housing development projects approved. Other cities throughout the U.S. have passed ballot measures that collectively unlock billions in new funding to produce more affordable homes.

Smart Cities Dive’s reporters and editors looked at some of the economic and policy forces expected to shape the landscape for city decisions and innovation in 2023.

Inflation drops in December – will the Fed slow interest rate hikes in 2023? 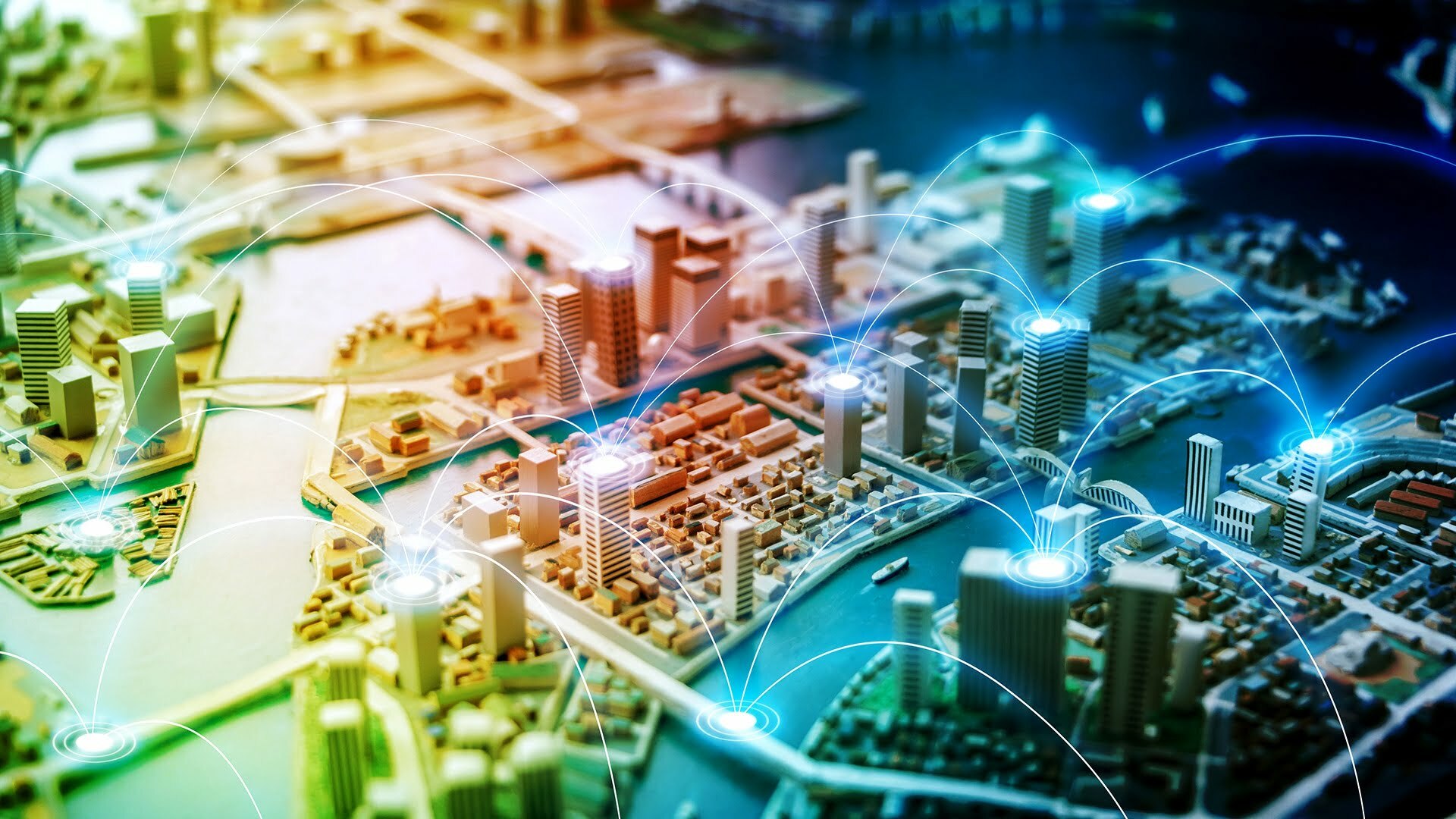 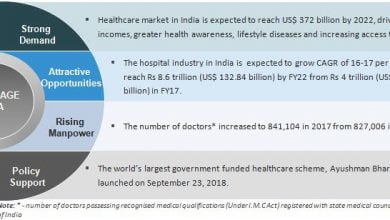 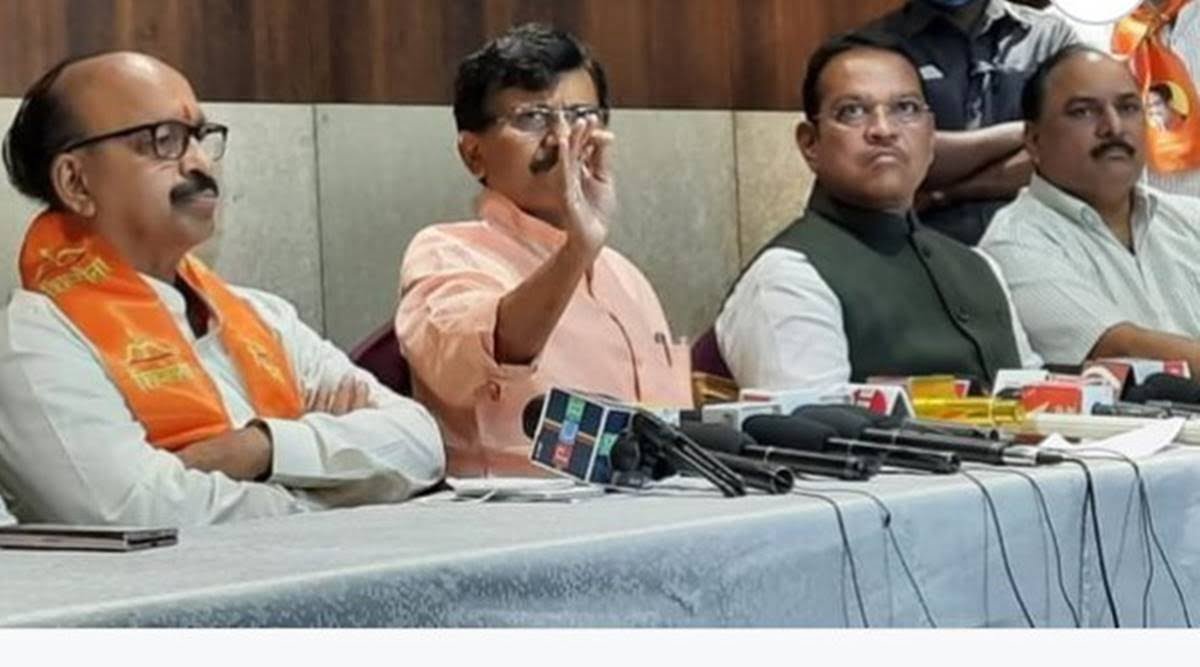 Sena alleges corruption in PCMC, BJP says not afraid of any probe 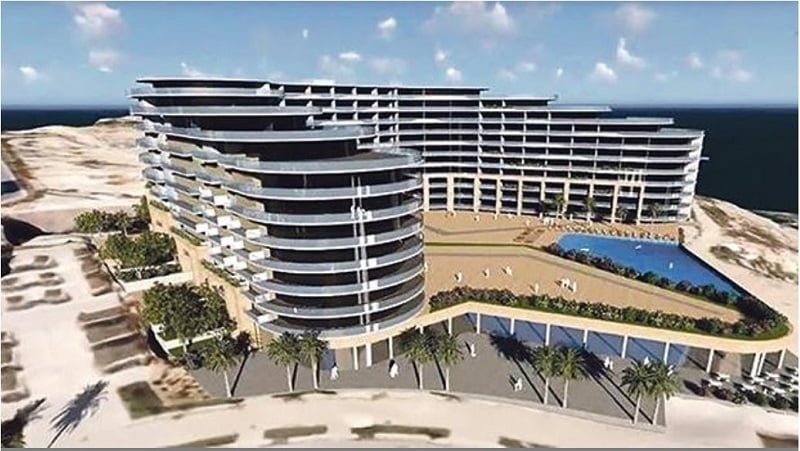