The person has been identified as a “games-concerned personnel.”

The first COVID-19 case inside the Olympic Village was confirmed, officials said Saturday, as the Tokyo 2020 Olympics are set to kick off in less than a week.

The case was reported after a screening test conducted Friday, according to Tokyo 2020 CEO Toshiro Muto.

The person is not an athlete competing in the games, which open July 23, but has been identified as “games-concerned personnel” who is a non-resident of Japan. The person is under a 14-day quarantine period.

Muto said the organizing committee expected that there could be positive COVID-19 cases in the village.

“As such we will take proper measures so that athletes who are staying there can feel safe,” Muto said during a press briefing Saturday, according to APTN.

Athletes and those in close proximity are required to undergo daily testing. Additionally, temperature checks are conducted upon entry to the Olympic and Paralympic Village or an Olympic venue.

Those traveling to Japan for the games are also required to get tested before their flight and upon arrival and then quarantine for three days.

Between July 1 and 16, out of around 15,000 athletes, officials, journalists and others who arrived in Tokyo for the games, 15 tested positive on their arrival or during a screening test, according to the International Olympic Committee.

Organizers have confirmed 44 positive cases since July 1, including the resident of the Olympic Village. The people were mostly identified as contractors, though also included games-concerned personnel, employees, three members of the media and one athlete.

On Thursday, IOC President Thomas Bach said there was “zero” risk that people participating in the Olympics would infect Japanese residents due to detection and isolation measures, Reuters reported.

The Olympic Village will house about 11,000 athletes during the games, along with thousands of staff.

The number of false positive security alerts is staggering. Here's what you can do to reduce yours 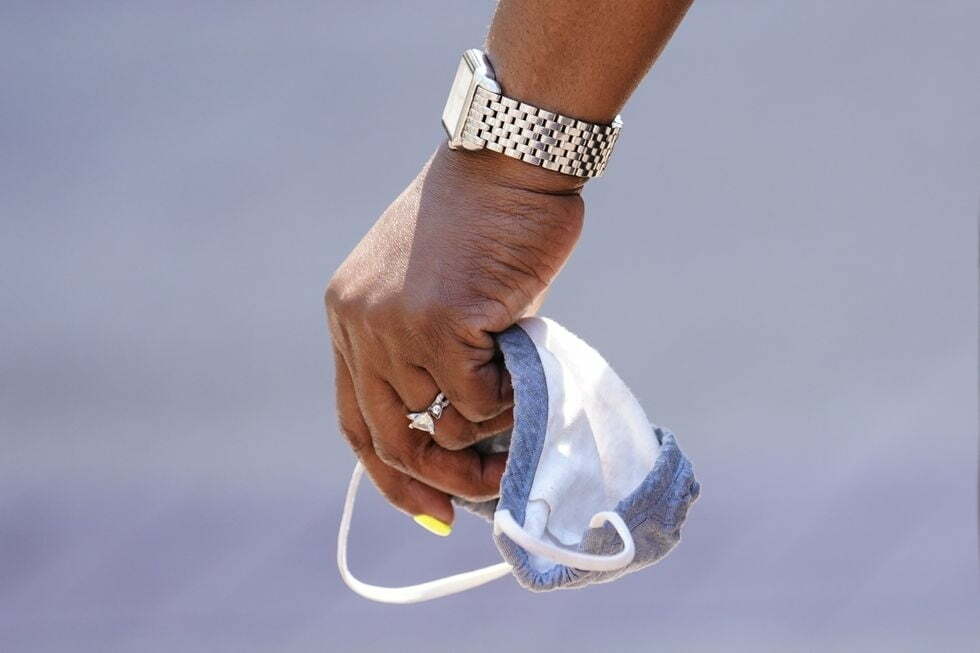 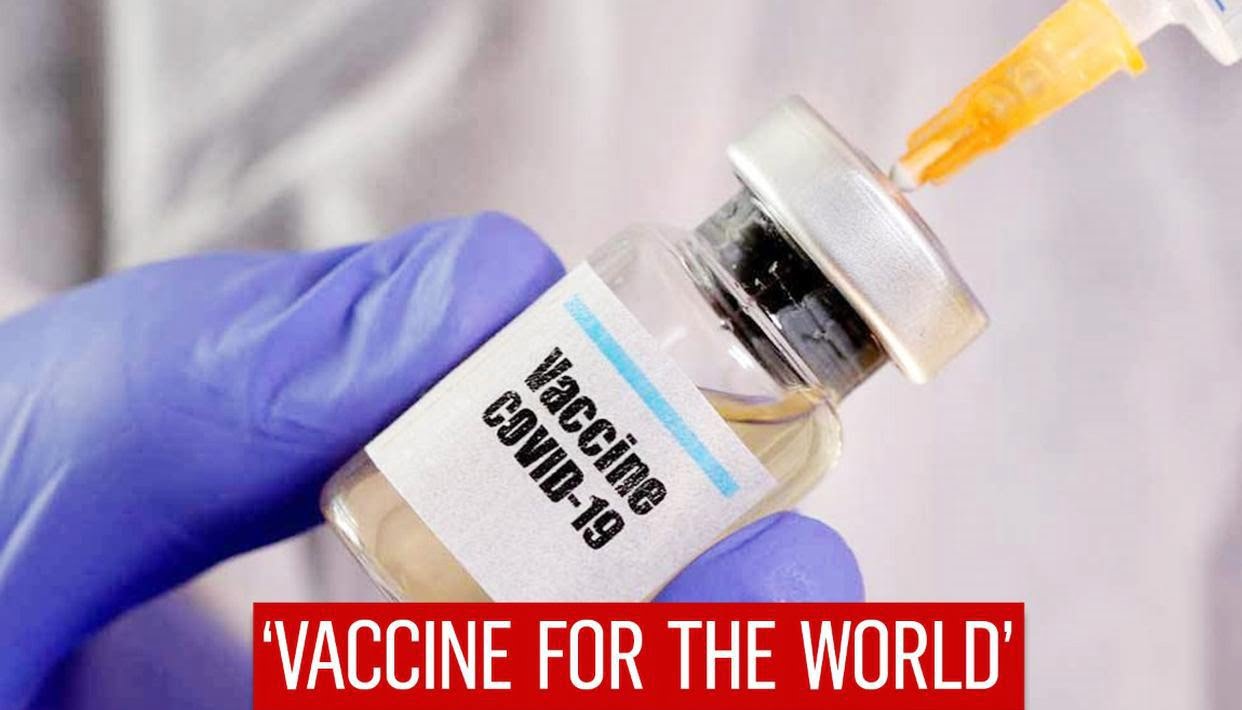 Covid-19: WHO supports the use of Oxford vaccine ‘even against variants’ 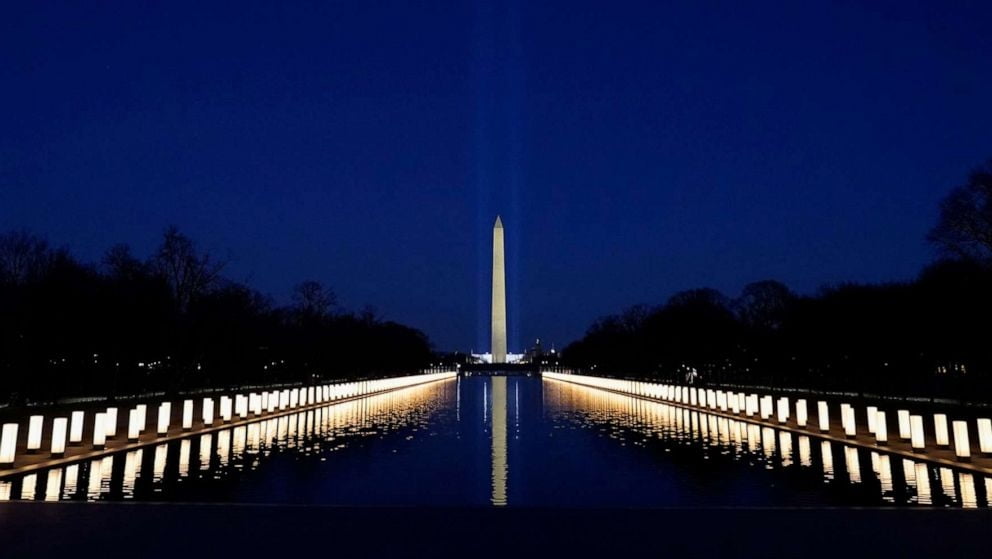 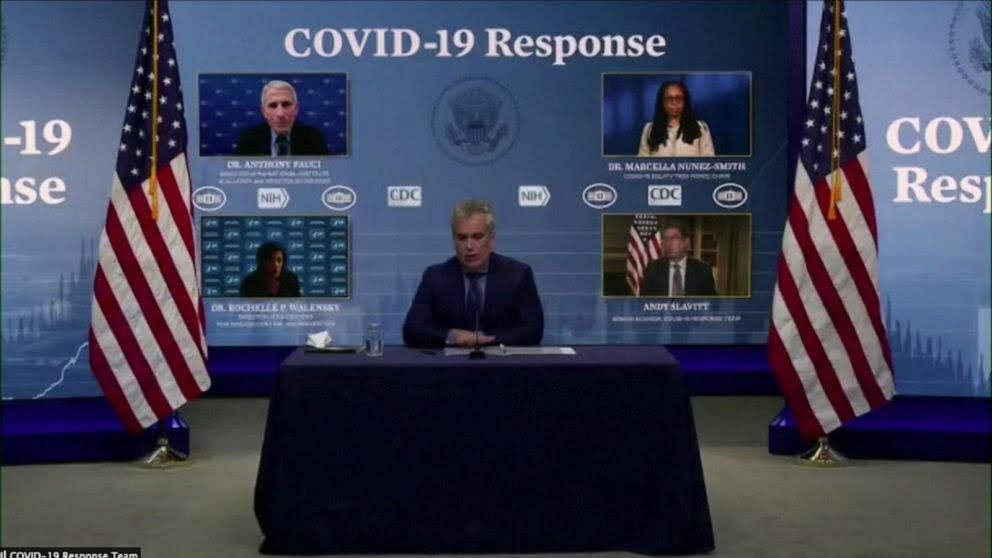